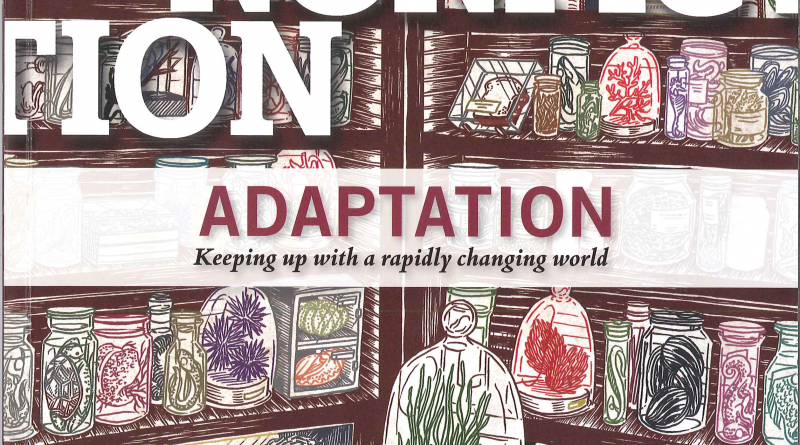 One of the great American memoirs, Nick Flynn’s Another Bullshit Night in Suck City, was adapted for the screen and renamed Being Flynn. The movie left fans and critics perplexed, but led Flynn to a shattering epiphany about his mother’s suicide. I wrote about the adaptation, and Flynn’s powerful post-film memoir, The Enactments, for Creative Nonfiction.