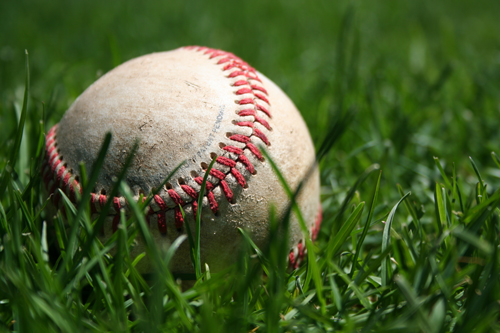 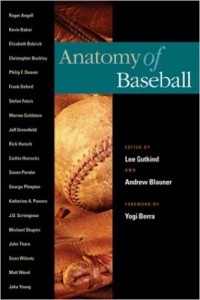 Until Creative Nonfiction’s editor-in-chief Lee Gutkind invited me to contribute an essay to The Anatomy of Baseball, I didn’t even know that I had this story in me. But there it was, waiting to be tapped: how the Baltimore Orioles taught me that I could ‘play hurt’ through seemingly endless innings of graduate school, with electrical storms in my brain and an alcoholic husband at home.

In the ten years since this piece was published, I’ve had several readers ask why I hadn’t sought out any women as role models. Why look for inspiration in a bunch of guys in a men-only profession?

I’m grateful for the question, because I’d never thought about it, which is both wacky and significant.

In the late 1970s and early 80s, when I started graduate school, women role models were not thick upon the ground in academia. My graduate department faculty was entirely male, and that was not at all unusual. Looking to men as role models and motivators was just my life every day.

The person I was in my twenties is so far away now that I don’t entirely trust my account of her motives. But I remember very well that she – that I — was exhausted; and it was restorative for me to admire excellence that I was not expected to attain. The Orioles did not care what I did. That’s the great thing about hero worship: the hero is better worshipped at a distance.

View a pdf of Oriole Magic